Welcome and opening remarks from the Chair 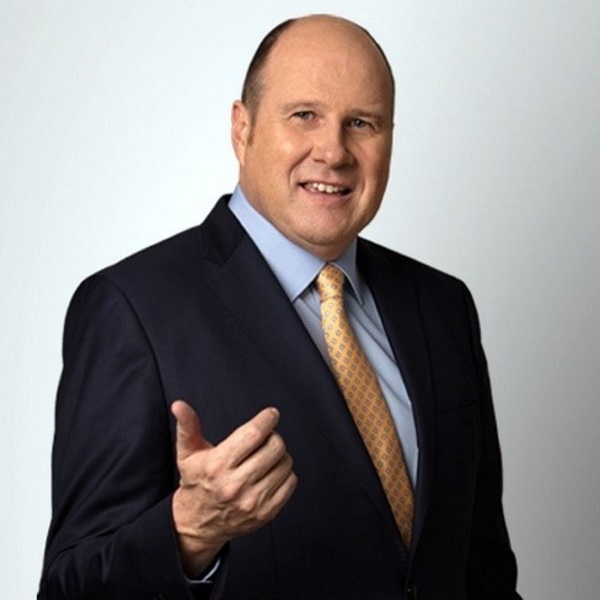 Real Estate in a changing world

What’s next for the global economy, the flow of capital and asset valuations? What will current and longer-term economic trends mean for the Irish economy and the housing market over the next few years? 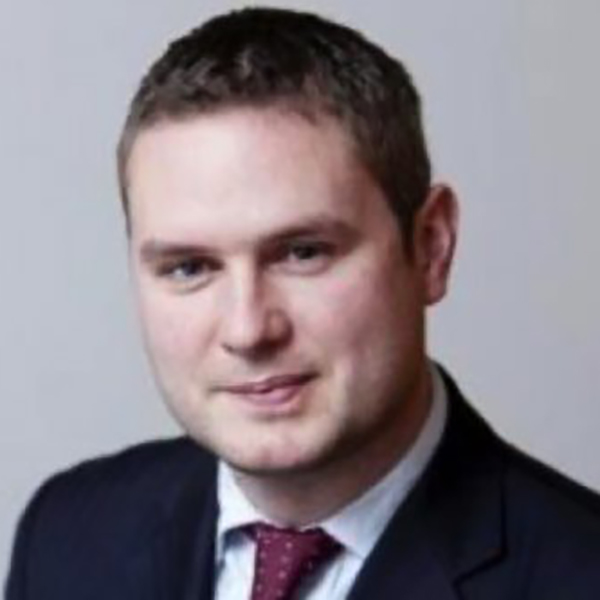 Beyond the pandemic: The trends affecting investment

As investors and developers have had to reassess the relevance of their buildings for our post-Covid society, our panel reflects on the immediate and longer-term impact of the pandemic on people, places and cities. What have we learned, what are we still grappling with and what does the future hold? What will drive project investment and risk over the next 5 years? 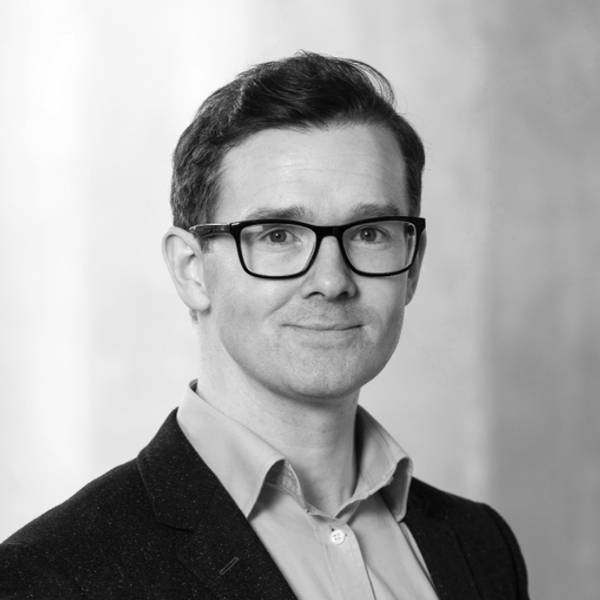 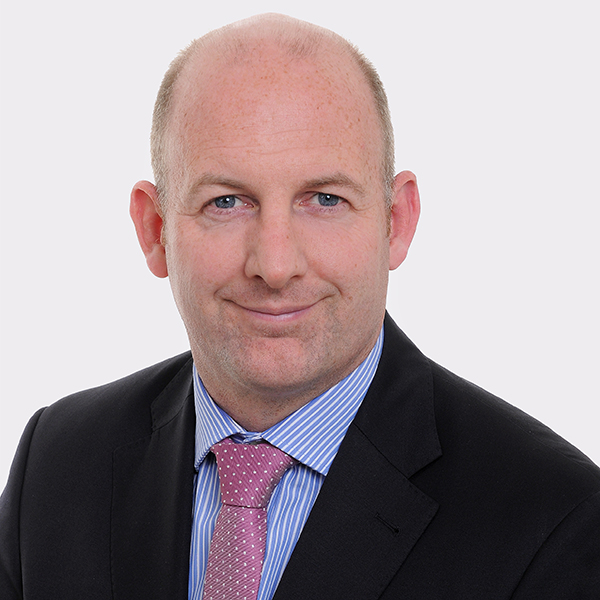 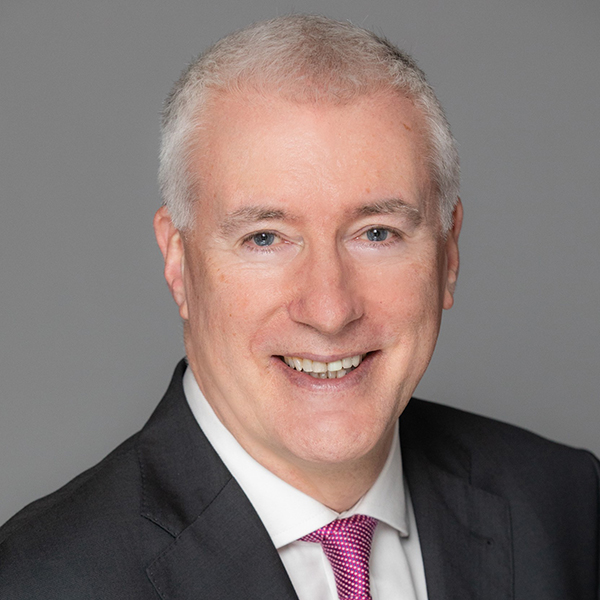 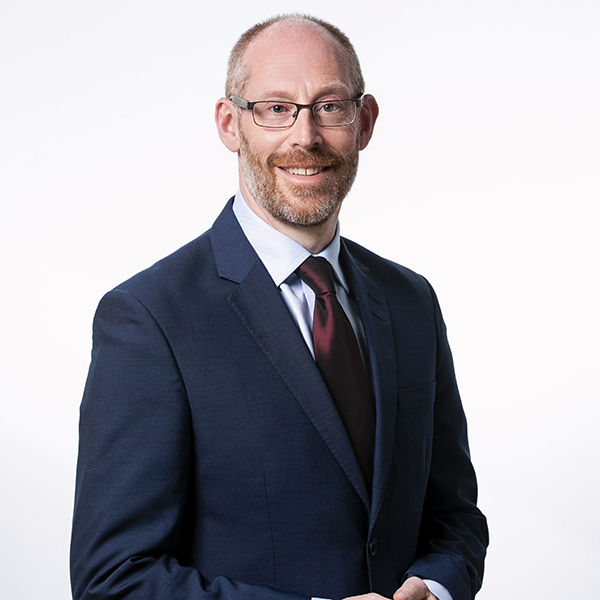 The twists and turns of the residential sector

A growing population, rising property prices, falling homeowner rates and a chronic undersupply of housing where people want to live – sounds familiar? In response, the New Zealand government passed sweeping zoning reform legislation to permit medium-density housing in all of the country’s major cities. This policy builds on the earlier success of upzoning in the country’s largest city, Auckland, to redress housing shortages by encouraging higher-density housing. The reform is also part of a broader policy shift to encourage housing construction by allowing cities to build up. What can Ireland learn? 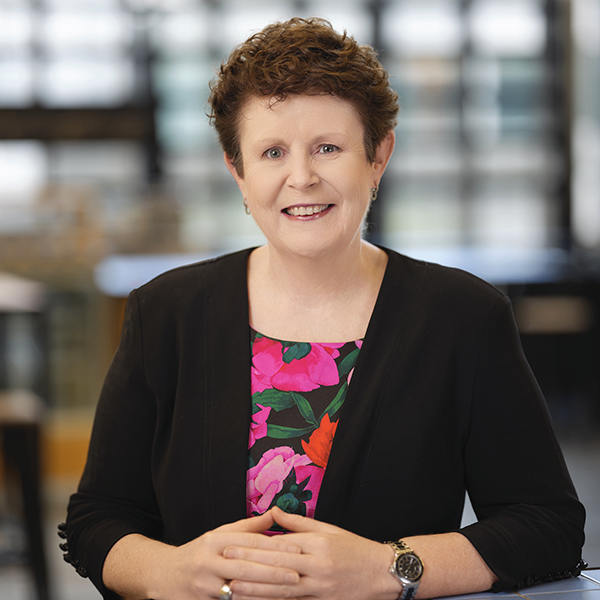 Making sense of the housing market 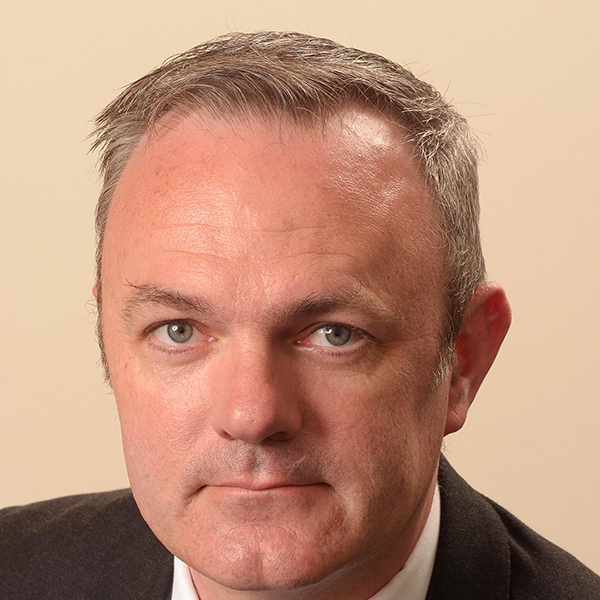 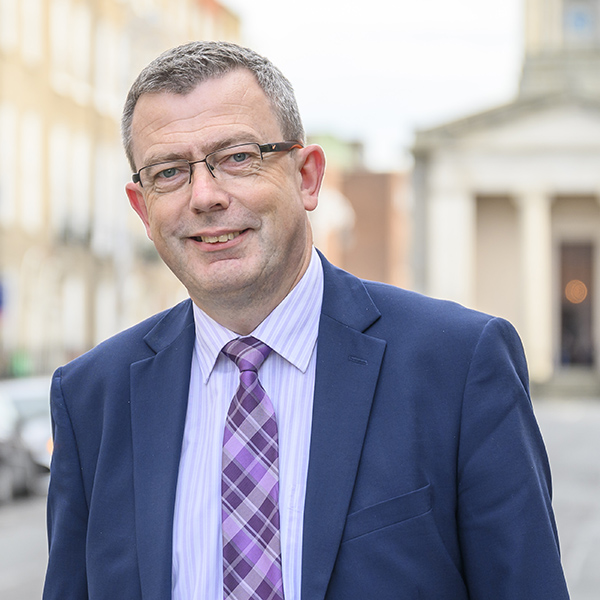 The future of renting in Ireland

Fixing our dysfunctional rental market: How do we quickly scale affordable rental models? 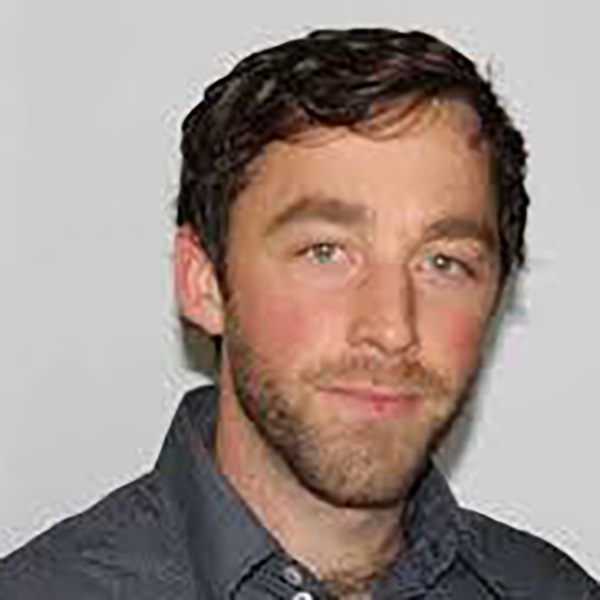 Author of Gaffs: Why no one can get a house & what we can do about? 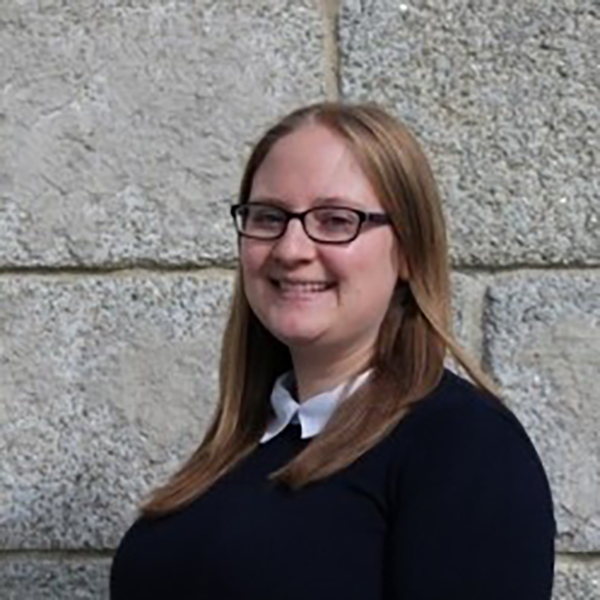 The big shifts changing the face of commercial property

The big shifts changing the face of commercial property 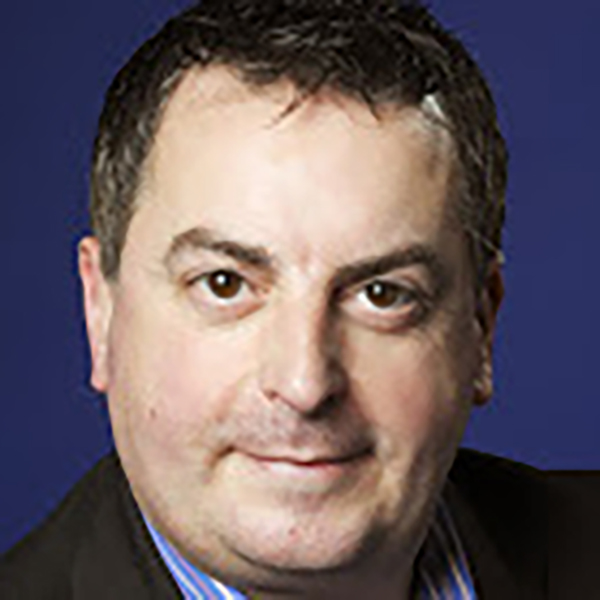 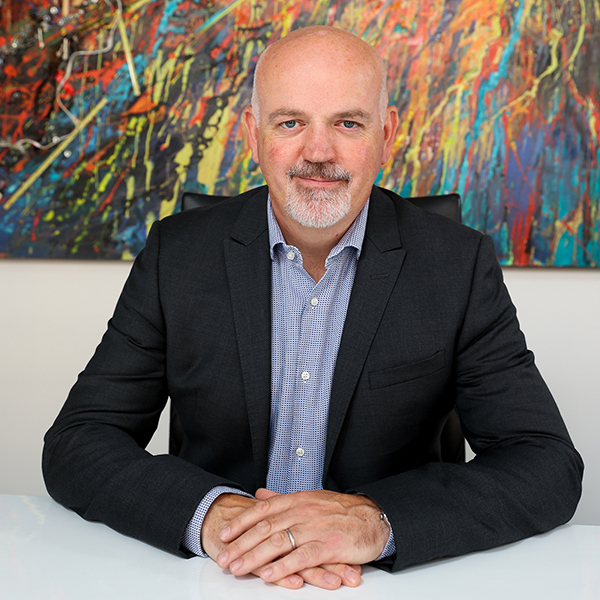 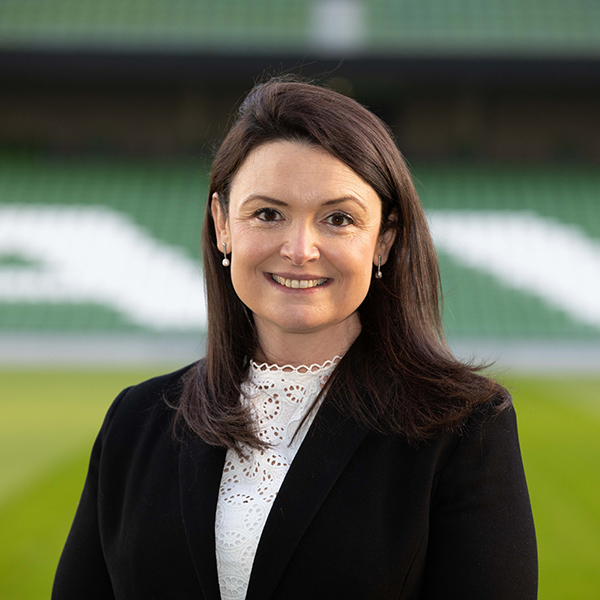 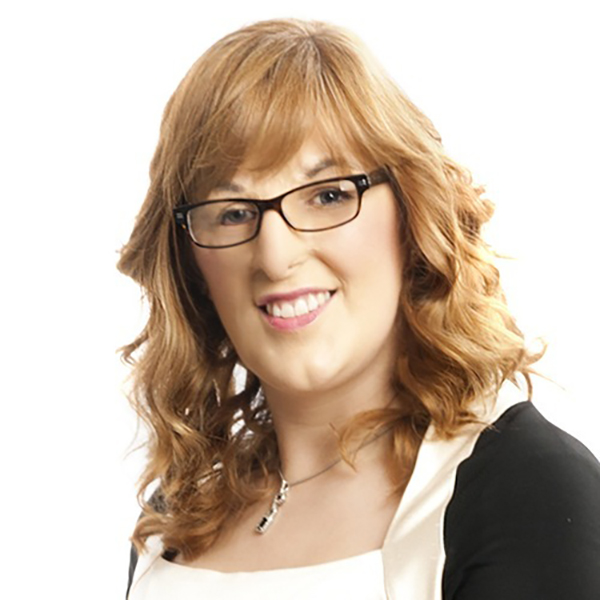 Welcome back from the Chair

Understanding the impact of climate change

Understanding the impact of climate change

Climate change is one of the most urgent issues facing the industry. The threats are real, global and will impact the planning, development, investment and operation of real estate. 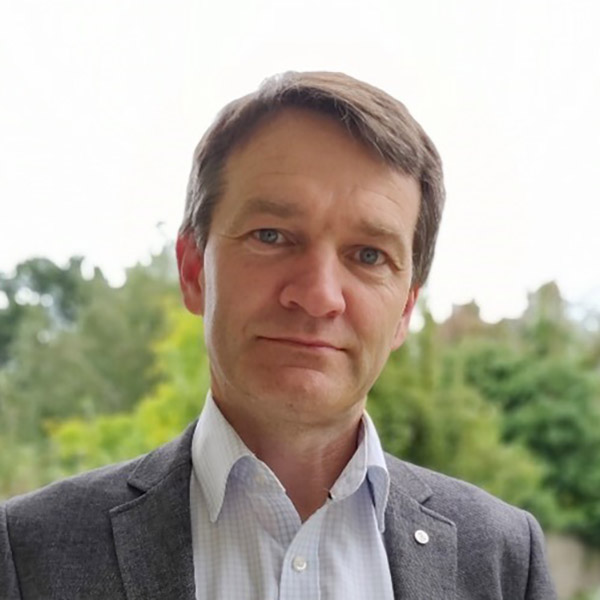 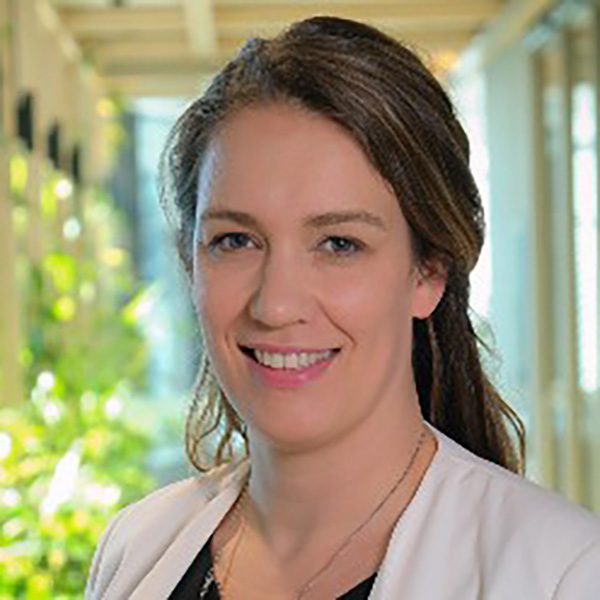 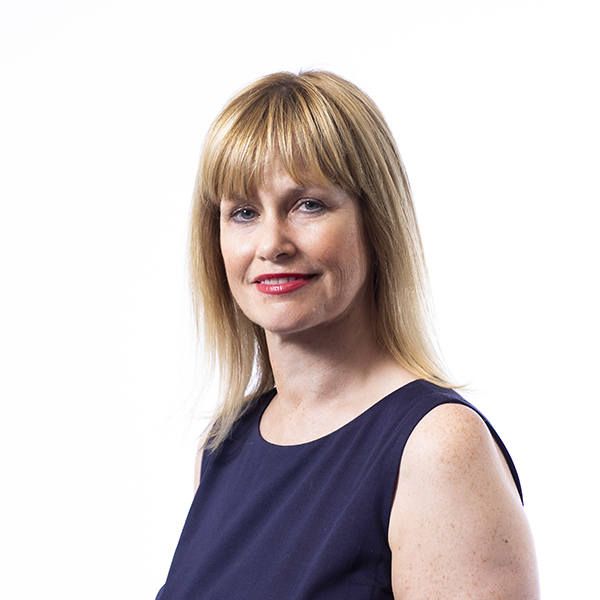 Irish cities of the future

A vision for Limerick city with sustainability at its heart 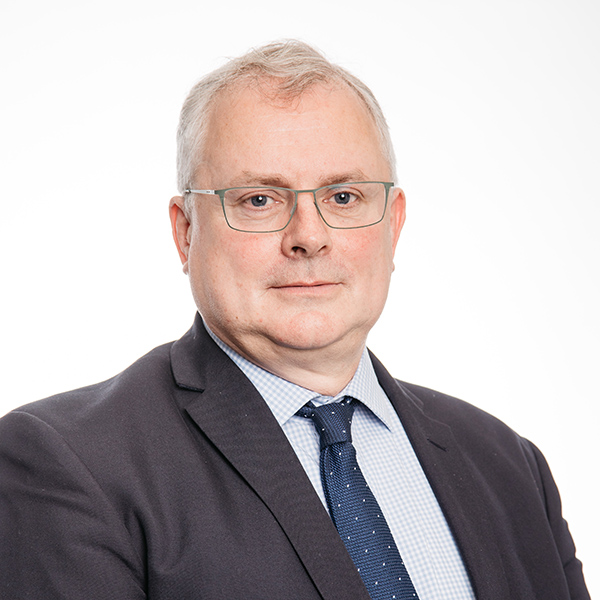 Looking at the looming challenges over the next 5 decades

A housing shortage, urban sprawl and acute road congestion have raised questions about Galway’s capacity to grow and remain liveable. Hear about this radical plan by architects, engineers and designers to future proof Galway as a liveable city by 2070. 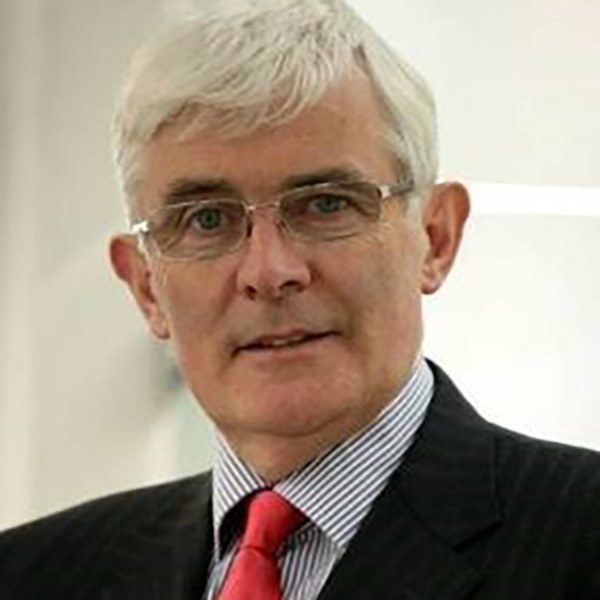 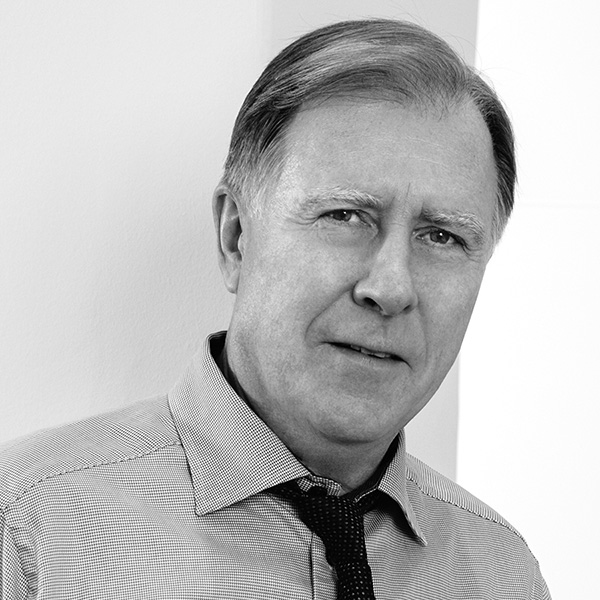